Among the nominees is SHA’s Ambreen Razia, who has been nominated for the Outstanding Achievement award for her award-winning debut play, Diary of a Hounslow Girl, which brought the hidden lives of young Muslim women to a wide audience around the country by telling the story of a 16-year-old growing up in West London, with humour and insight.

Set up in 2016 by Jude Kelly CBE, Artistic Director, Southbank Centre, and founder of WOW – Women of the World, the WOW Women in Creative Industries Awards recognise significant achievements made by women in the arts, tech, music, film, games, media, fashion and advertising, and celebrate the women and men progressing equality in the arts and creative industries. They were the first ever cross-sector awards to honour women and genderqueer and non-binary people, who are leading the way in the creative industries.

The winners will be announced at a ceremony at Southbank Centre’s Royal Festival Hall, from 12pm on Wednesday 7 March 2018 as part of the Women in Creative Industries Day, the first day of Southbank Centre’s WOW London 2018 festival, supported by Bloomberg. 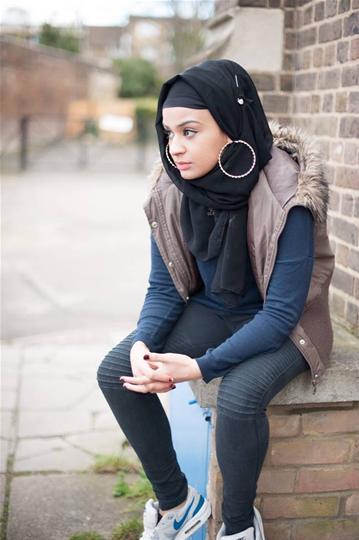 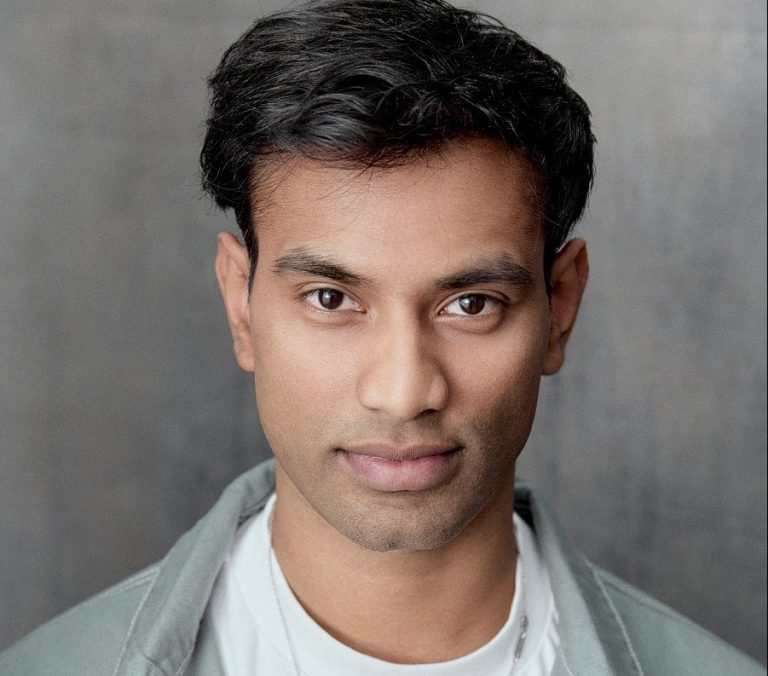 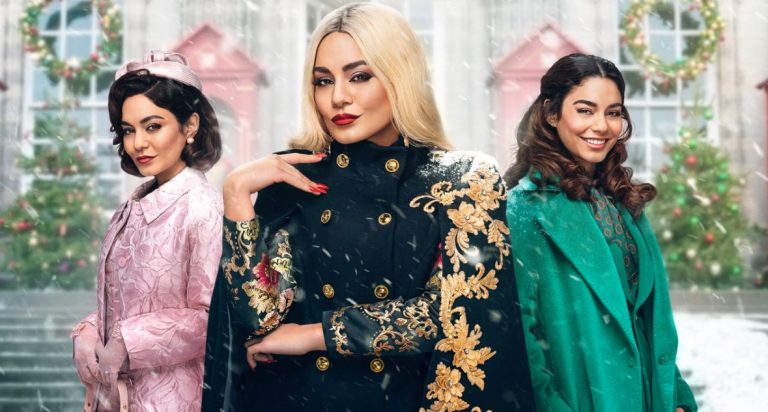 The Princess Switch 3: Romancing The Star 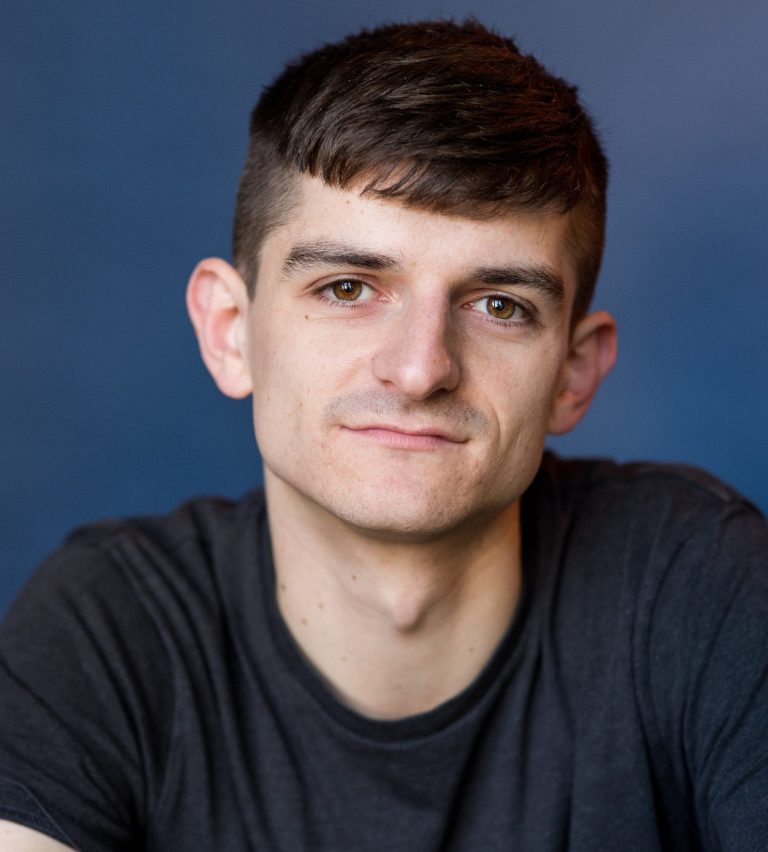