We’re thrilled to introduce the latest member of the team, our new agent, Tom Fitz. Here, in his own words, is a little more about him;

“I’ve worked in many areas of the entertainment industry from being an extra to producing low budget feature films. I’ve danced, acted, directed and have been lucky enough to have worked closely with talent in all areas of the industry over the last ten years.

It’s taken me a while to figure out a few things and I’m still working on the rest, but what I do now know, is that I’m a natural facilitator. I pride myself on being exceptionally good at bringing people together, both in my personal and professional life.
I’m passionate about all things on the cinema screen and am a dedicated family man!

My first real job, after working as post production runner in Soho, was as a casting director’s assistant. This is where I was first exposed to intricacies of the world of casting, essentially igniting my passion for working with talent.

The experience I had while casting drove me to want to make films, both short and feature, and I threw myself into casting, producing and, in some cases, even taking on the odd small acting role, which certainly provided me with on the job training!

Soon after getting married I landed a job as a voice artist agent with Excellent Talent. Two and half years later, I interviewed for Simon & How and am now itching to build an exciting client list tailored to screen.”- Simon & How Talent Agency, London, UK.. 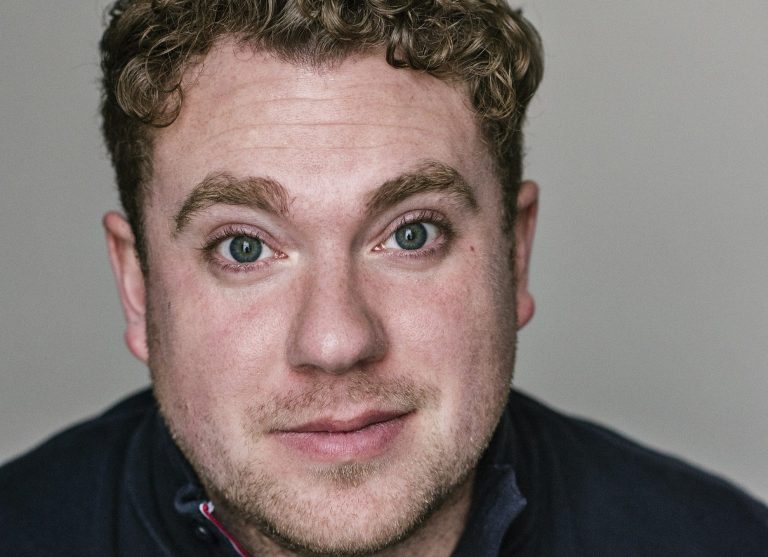 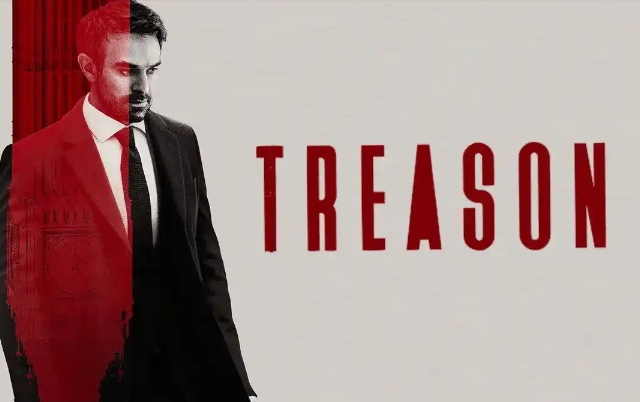